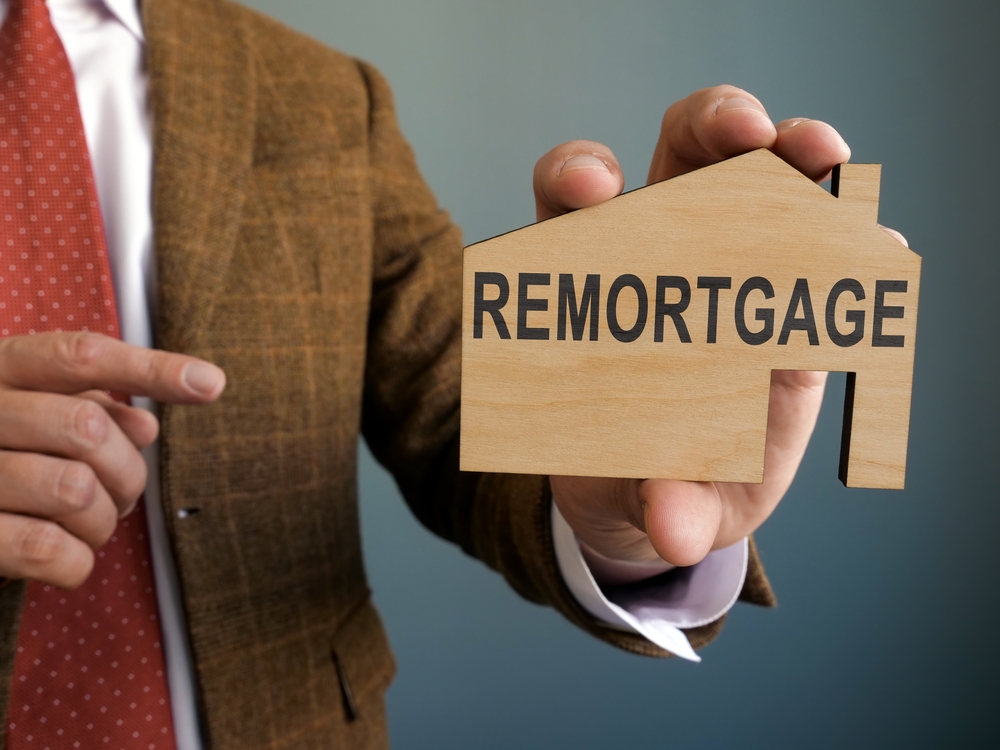 Written by: Christina Hoghton
More borrowers are taking advantage of low rates now to lock into a new deal 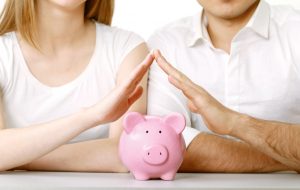 This totalled £9.2bn of remortgaging in the month by value, which was 22.7% more year-on-year and the highest in almost 10 years.

First-time buyer lending was also up. There were 32,900 new first-time buyer mortgages completed in October, 8.2% more than in the same month a year earlier. The £5.5bn of new lending in the month was 12.2% higher than last year.

But buy-to-let lending remains low compared to last year. There were 6,100 new buy-to-let home purchase mortgages completed in October, 9% fewer than in October 2017. By value this was £0.8bn of lending in the month, 20% down year-on-year.

Jackie Bennett, director of mortgages at UK Finance, said: “Remortgaging has reached its highest level in almost a decade, as homeowners take advantage of a competitive market and lock into attractive deals. This also reflects the large number of fixed rate mortgages coming to an end, which is expected to continue into 2019.

“There has been relatively strong growth in the number of first-time buyers, with schemes such as Help to Buy providing vital support to those getting a foot on the housing ladder.”