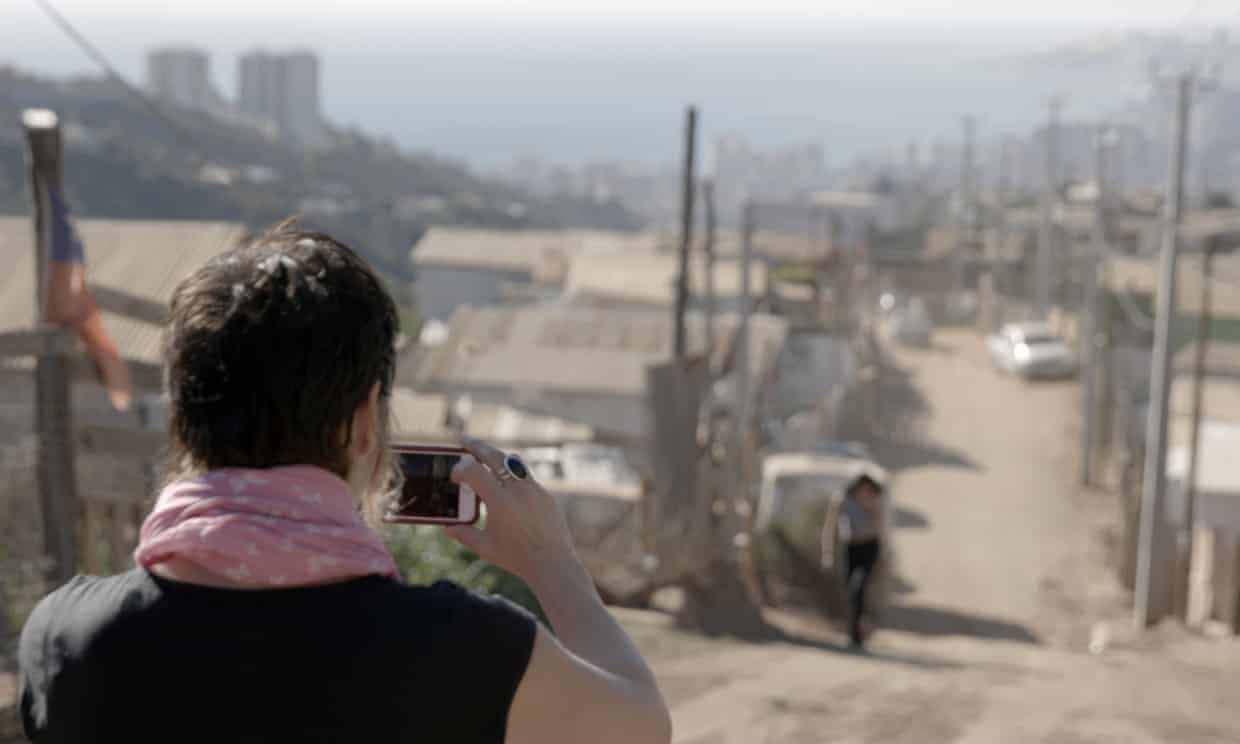 ‘I don’t believe that capitalism itself is hugely problematic,” says Leilani Farha, as she marches along a pavement in Harlem, New York. The UN’s special rapporteur on adequate housing is on her way to visit a sprawling low-income housing project that was recently acquired by a private equity fund, leading to massive rent hikes and probable evictions. “Is unbridled capitalism in an area that is a human right problematic? Yes.”

The conflict between rights and profits lies at the heart of a thought-provoking documentary, Push, which follows Farha’s forays into the bleak depths of the global housing crisis, as she attempts to unpick exactly how we got here. In the Harlem estate she meets a man who already spends 90% of his income on his rent. Soon, his two-bedroom flat will cost $3,600 (£,2920) a month, and he will be forced to move.

It is a story repeated from Toronto to Berlin, Stockholm and Seoul – via London’s cleansed Heygate Estate and the remains of the Grenfell Tower – where Swedish director Fredrik Gertten accompanies Farha on a whirlwind tour of personal tragedy and corporate greed, as she unearths familiar tales of poor residents being forcibly evicted to make way for luxury investment units to be sold to wealthy overseas buyers.

Her task is an unenviable one. On the one hand is a $217tn (£176tn) global property business, worth more than twice the world’s total GDP. On the other is the human right to adequate housing, which is referred to in the Universal Declaration of Human Rights and recognised in international human rights law under the International Covenant on Economic, Social and Cultural Rights of 1966. This law has been flagrantly breached by practically every UN member state ever since. In the middle, providing an engagingly human presence on camera, is Farha, the plucky 50-year-old lawyer and housing advocate from Ottawa. “I’m 5ft 2in, I’m from this nowhere place, and I’m trying to make a huge difference globally,” she says, looking out of a window at blurred ranks of high-rise condos. “I’m trying to change an entire conversation that’s embedded in the way people live all around the world.” 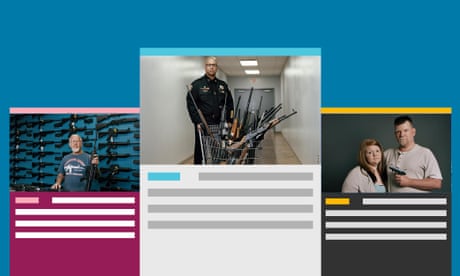 Along the way, providing sage guidance in her quest, are the voices of sociologist Saskia Sassen and economist Joseph Stiglitz, heavyweight academics who dispense bullets of wisdom. Sassen has spent her career analysing the invisible global flows between world cities. She is frank: “This is not at all about housing. The buildings function as assets.”

She places the blame firmly the finance industry, which “sells something it does not have”, and which to do so “needs to invent brilliant instruments that allow it to invade other sectors” – mechanisms that are sadly beyond the scope of the film to explain. (It could have done with a few rapid-fire explainers, in the style of The Big Short). Sassen compares the financial industry to mining: “Once it has extracted what it needs [from housing], it doesn’t care what happens to the rest.”

The Nobel laureate Stiglitz illuminates exactly how the world of private equity invaded property thanks to the 2008 financial crisis, in a process that was facilitated by the US government. “Rather than helping the homeowners who were losing their homes, [the government] sided with the banks. They encouraged foreclosures to clean up the books, gave the money to the hedge funds and private equity firms, who then bought the distressed assets to make money. It’s the way the 2008 crisis has played an important role in increasing wealth inequality.”

Private equity firm Blackstone emerges as the chief villain of the piece, popping up in different guises around the world as the faceless Bond baddie lurking behind impenetrable walls of smoked glass. In the years after the financial crisis, Blackstone spent about $9.6bn (£7.75bn), hoovering up thousands of properties across the US, and is accused of hiking rents and ruthlessly pursuing eviction for nonpayment.

Blackstone was the company behind the acquisition of the Harlem project, while Farha also traces its tentacles to Sweden, where it is already the biggest private owner of low-income housing, having only entered the country in 2014. She visits a housing estate in Uppsala that the company is currently upgrading – though Blackstone strongly deny the claim, made in the film, that they have raised rents by around 50% in the process. Sadly, a momentous meeting between Farha and Blackstone’s head of real estate falls through, so the company’s side of the story is absent. (Blackstone say that they spend billions renovating homes, that they are responsible property managers, and that tenants have a high level of satisfaction.)

The iniquitous role of tax havens gets a look-in, too, elucidated by Roberto Saviano, the Italian author of Gomorrah, the book-turned-TV-series that exposed the inner workings of the mafia. Now living under police protection and driven around in a bulletproof car, he explains how offshore companies work in the property money-laundering business. “You buy things with legal money – a restaurant, hotel or houses – then you sell those properties to your company in a tax haven. If you want to bring your dirty money back into your country, you simply buy it from yourself at a much higher price than you paid.”

As a result, he says, “companies don’t want inexpensive real estate. They want to pay as much as possible, to be able to hide more money.” With prices topping tens of millions for a townhouse, it won’t surprise many that London property has become the ultimate industrial laundry for the world’s dodgy cash.

Just as you expect the documentary to reach a dazzling denouement, it rather fizzles out, concluding with a round-table meeting of mayors pledging to do a bit better. Nor is it ever explained what the UN’s powers to enforce the right to housing might be, apart from Farha writing angry letters to the member states. The passionate special rapporteur is shown presenting her findings to a chamber of delegates, who fiddle with their phones as she details the catalogue of catastrophes.

Governments must wake up. The transformation of cities into playgrounds for the rich, while homelessness continues to rise, is not an inevitability. It is the result of structural economic policies, which can be changed – if the will exists.

• Push premieres at the Barbican, London, on 11 September, as part of the Architecture Foundation’s Architecture on Film programme, followed by a Q&A with director Fredrik Gertten