Boomerang millennials forcing parents to dip into their pension pots 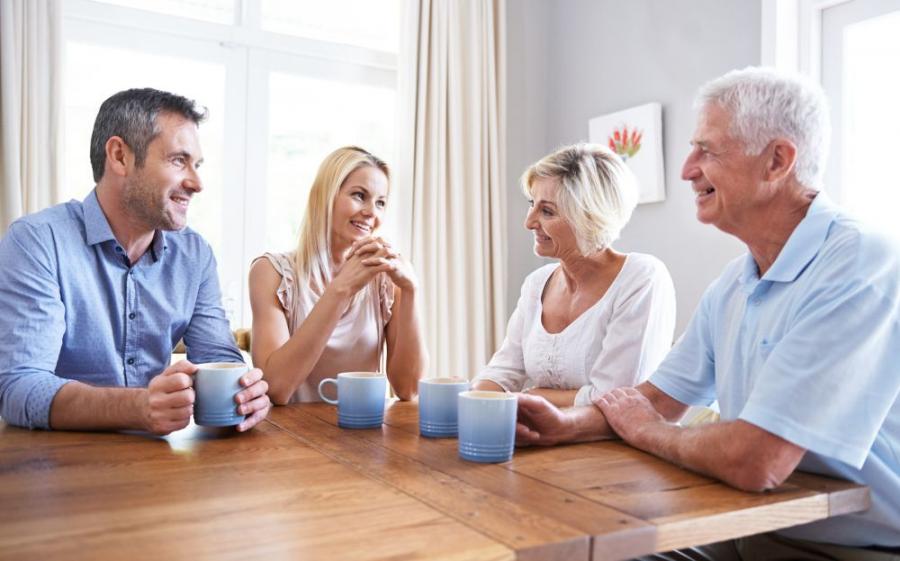 Young adults returning to the family nest are costing their parents around £5,000 a year

Boomerang millennials returning to live at home are costing their parents thousands in extra bills and forcing them to dip into their pension pots, new research reveals.

One in three parents are having to take money from their pension after their children return home to live to because they can’t afford the extra cost, according to pensions advice specialist Portafina.

Parents spend an average of around £5,000 per year to have an adult child living at home with them, the survey of parents with children over 18 found.

With parents having to fork out hundreds extra each month, this is likely to have a “hugely negative impact” upon their finances in retirement, Portafina warns.

Jamie Smith-Thompson, managing director of Portafina says: “With parents choosing to sacrifice their pension pots to cover the additional costs created by adult children living at home, what happens when they reach retirement?

“If not thought through carefully, using their hard-earned money this way now could have a massive impact on their own quality of life further down the road.”

The increasing costs of living, student debt and sky-high rents means many young adults are now living at home with their parents.

Portafina found that one in 20 parents polled admitting their children may never move out.

On top of this, three in 10 adult children living in the family home don’t support their parents financially.

Pension freedoms were introduced in April 2015 and allow anyone over the age of 55 to take some, or all of their pension, as a lump sum, with the first 25% paid tax free.

Portafina calculated that a parent withdrawing £200 a month from a pension pot between the age of 55 and 60 to help with the costs of an adult child living at home could be left nearly £14,000 worse off compared to leaving the money invested in their pension.

Ms Smith-Thompson adds: “While it’s great to want to help financially, parents are clearly facing a fine balancing act between their innate need to support their children and their own need to fund a retirement that’s comfortable.

“With the scrapping of the Help to Buy Isa this November, I hope the government will look to launch a new incentive that benefits both parents and children alike.”